Skip to content
Tim’s Tips
This is a song story with a few tips at the end. One of the highlights of my songwriting career, so let’s get started with a song titled “Rainy Day Blues”.
In the early winter of 2001 I was creating background music for ABC News in N.Y.  Working on a five song project I needed to finish the last song so I could send it out by the end of the month.  It happened to be a cold, rainy time of the month so the inspiration was not exactly what I had hoped for.
Anyway, I made the best of the situation and wrote a theme, melody, on the piano.  Proceeded to do the music production to complete the project and send the final mix, to ABC in New York.  By the end of March of that year I found the song did get airplay so mission accomplished.  By the way, I titled the song, “Rainy Day Blues”.   In April of 2001 I happened to be out of town and I got a call from my wife.  She told me a call came in on my answer machine in the studio and I needed to take care of it.  She played the recording for me over the phone and it went something like this.  “This is Monica from Frank Military’s office at Warner Chappell Music in N.Y.  We are looking for a song for Tony Bennett titled “Rainy Day Blues” by Timothy Boyles.  Please give us a call back”.  At this point I was standing at attention.  I was very used to submitting songs to publishing Company’s and Artists but not used to , out of the clear blue sky, getting a request from them. Needless to say, this made my day.  Over the next few months I sent various versions of the song with lead sheets, lyrics, and arrangement ideas. I was able to talk to Monica every month or so to find out the status of my song.  They were looking to produce a 12 song album and my song was being considered.  Along with 120 other songs I may add.  By the end of the summer I had made to the top 20.  I was able to confirm that in August 2001.  Well, we know what happened September 11, 2001.  Everything stopped.  Including the album project.  A terrible situation affected everyone. I since found out Tony Bennett didn’t put out another album until 2003.  It was,” Playing With My Friends”. Duets, so my song didn’t fit. What did I learn from that experience.
Tips
1. As a creator of anything you need to have confidence in your art. That experience was not a loss and gave me confidence that my music had merit.
2. Always be ready with your music to supply arrangements, lead sheets and recordings if needed.
3. Follow up as much as possible on submissions without being a pest.
4. Last but not least.  I needed a Rainy Day Photo and Didn’t have one.  Don’t let bad weather stop you from creating music or photography.  Thanks for Reading 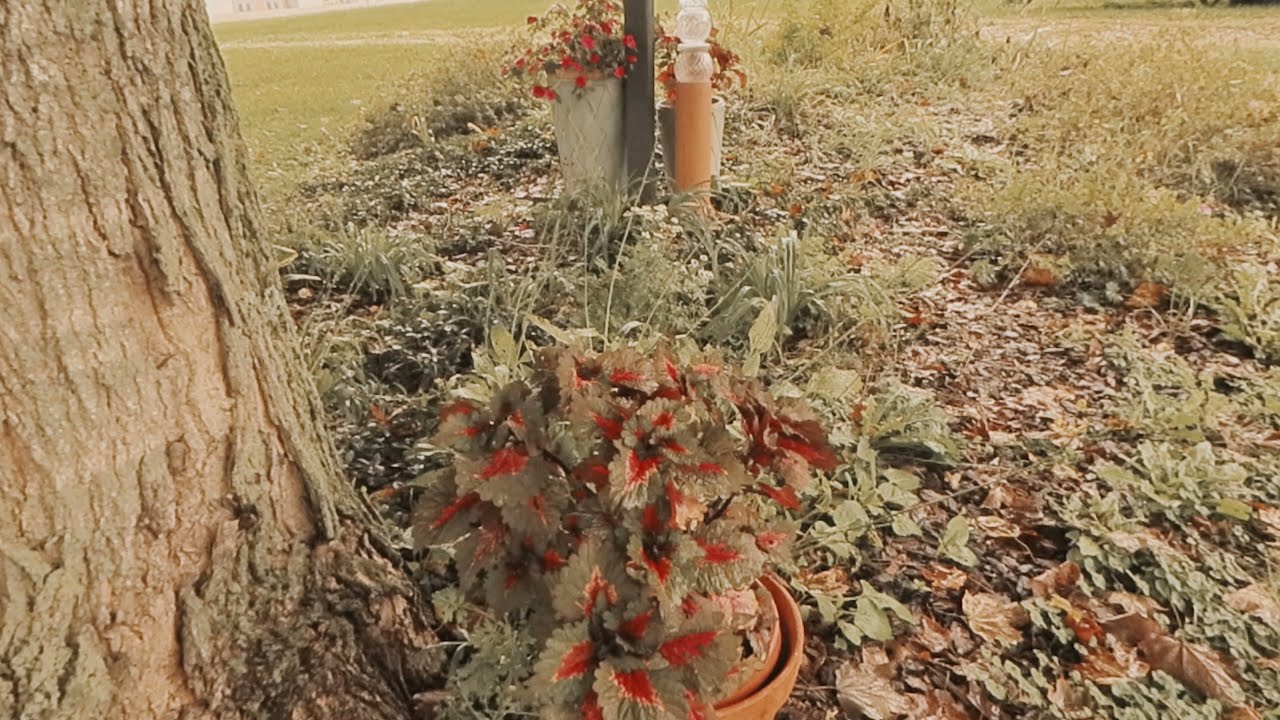